The Giant Schnauzer was created to be a working dog breed, so he has intelligence and drive

The Giant Schnauzer is the largest of the three Schnauzer breeds. He has a commanding appearance and rugged build. But his stoic demeanor is belied by the twinkle in his eyes, hinting at his playful nature.

This is a big dog with a big personality. He’s an energetic, intelligent companion who makes life interesting with his independent thinking and playfulness, but dominant personality and bold approach to life. In short, he’s a handful, even for experienced dog owners. Still, in the right home he’s a loyal and courageous companion.

There is no limit to the capabilities of a well-trained Giant Schnauzer. Obedience, agility, tracking, carting, and herding are among the dog sports in which you can find him competing. Originally used to drive cattle to market, he excels as a police and guard dog and more recently has branched out to drug detection and search and rescue. He has a gentle and loving side as well, making him an admirable therapy dog. But the Giant Schnauzer’s favorite activity is being with the people he loves. 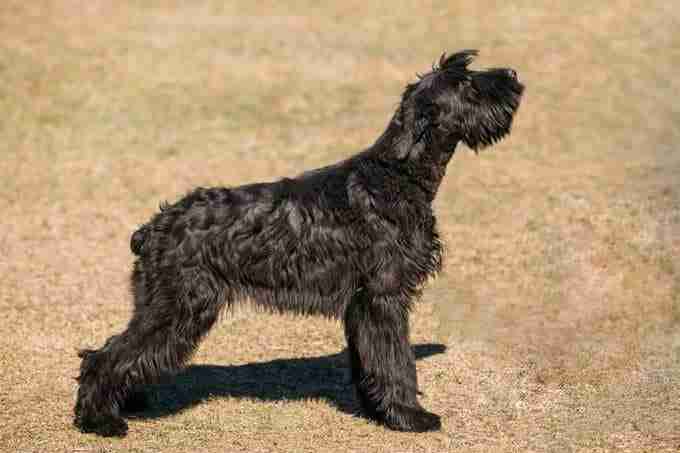 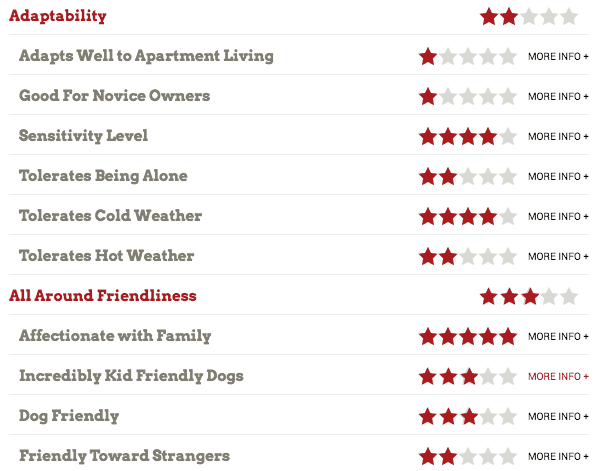 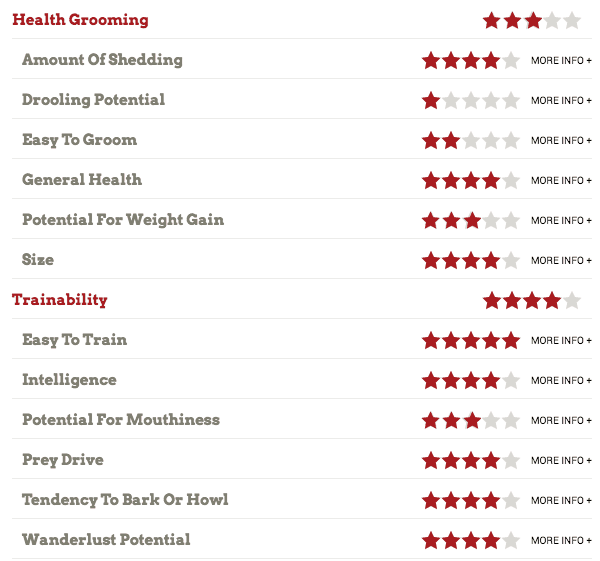 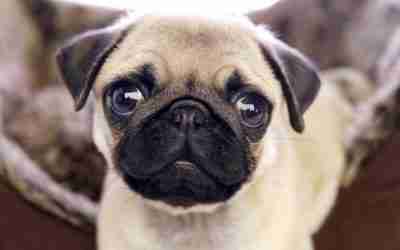 Pug – Dog Breed Of The Month

Originally bred to be a lap dog, the Pug thrives on human companionship The Pug's comical face, with deep wrinkles around big, dark eyes and a flat round face, can't help but make you smile. It is believed that the Pug's name comes from the Latin word for...

END_OF_DOCUMENT_TOKEN_TO_BE_REPLACED 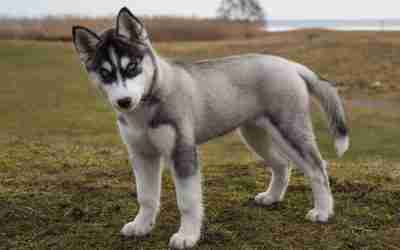 Huskies put the “H” in Houdini and need a fenced yard that is sunk in the ground to prevent escapes. The Siberian Husky is a beautiful dog breed with a thick coat that comes in a multitude of colors and markings. Their blue or multi-colored eyes and...

END_OF_DOCUMENT_TOKEN_TO_BE_REPLACED 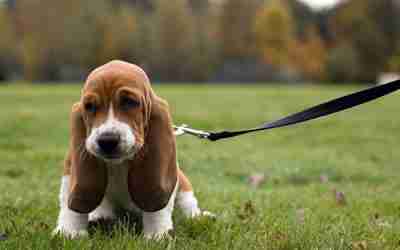 Basset Hound – Dog of the Month

When he’s not on the trail of a bunny, he’s a laid-back family friend who loves kids. He may be best known as the Hush Puppy dog, but the Basset Hound is much more than an advertising icon. With his placid personality and short-statured yet noble...

END_OF_DOCUMENT_TOKEN_TO_BE_REPLACED 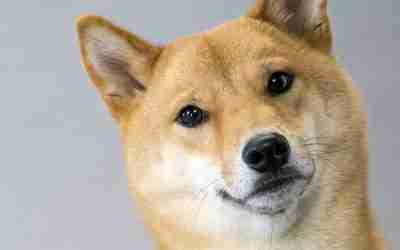 He is known for his spirited personality, small upright ears, and cat-like agility. The Shiba Inu dog breed was originally bred to flush birds and small game, and was occasionally used to hunt wild boar. He is one of Japan’s six native breeds: Akita...

END_OF_DOCUMENT_TOKEN_TO_BE_REPLACED 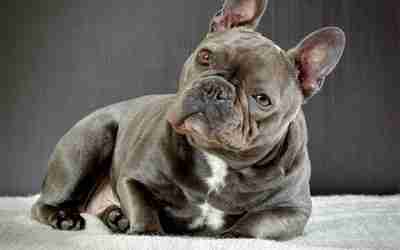 Today his job focuses on being a fabulous family friend and show dog. The French Bulldog has enjoyed a long history as a companion dog. Created in England to be a miniature Bulldog, he accompanied English lacemakers to France, where he acquired his...