Basset Hound – Dog of the Month

When he’s not on the trail of a bunny, he’s a laid-back family friend who loves kids.

He may be best known as the Hush Puppy dog, but the Basset Hound is much more than an advertising icon. With his placid personality and short-statured yet noble appearance, the Basset Hound is a popular family companion, as well as a slow-paced but keen hunting dog.

The name Basset comes from the French word bas, meaning low. And Basset Hounds certainly are low to the ground. Because their bones are heavy and they are muscular, they usually weigh 50 to 65 pounds although they typically are no more than 14 inches tall at the highest point of the shoulder. In reality, they are big dogs on short legs. Their short-legged appearance is the result of a form of dwarfism called achondroplasia. Despite his large size, the Basset believes he’s a lap dog and will do his best to fit in yours. 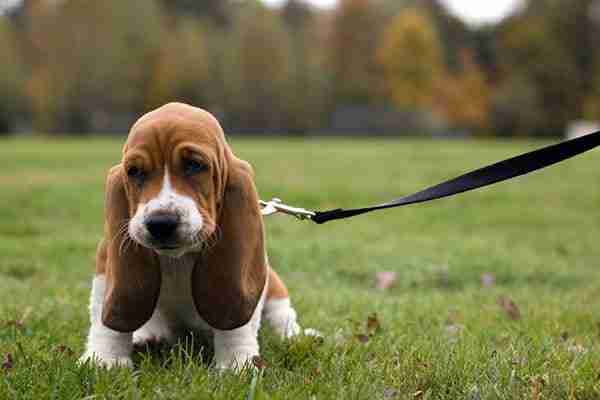 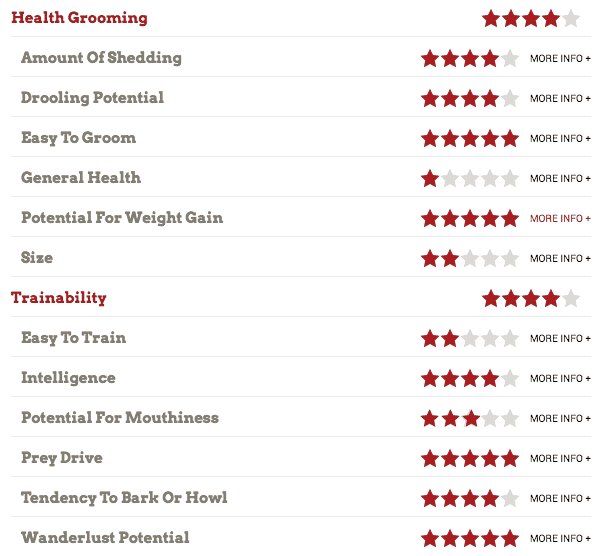